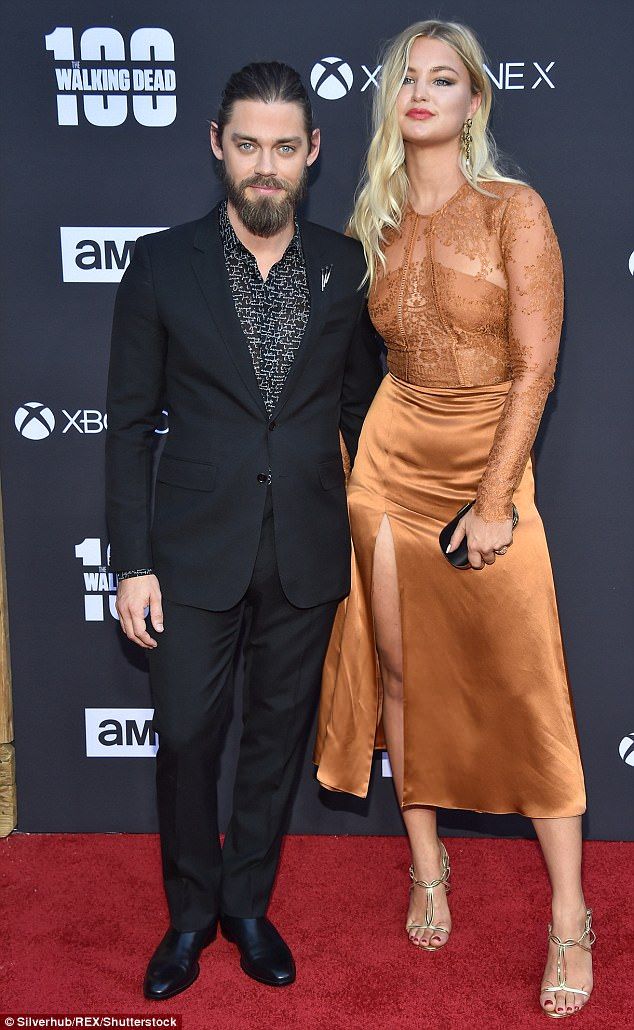 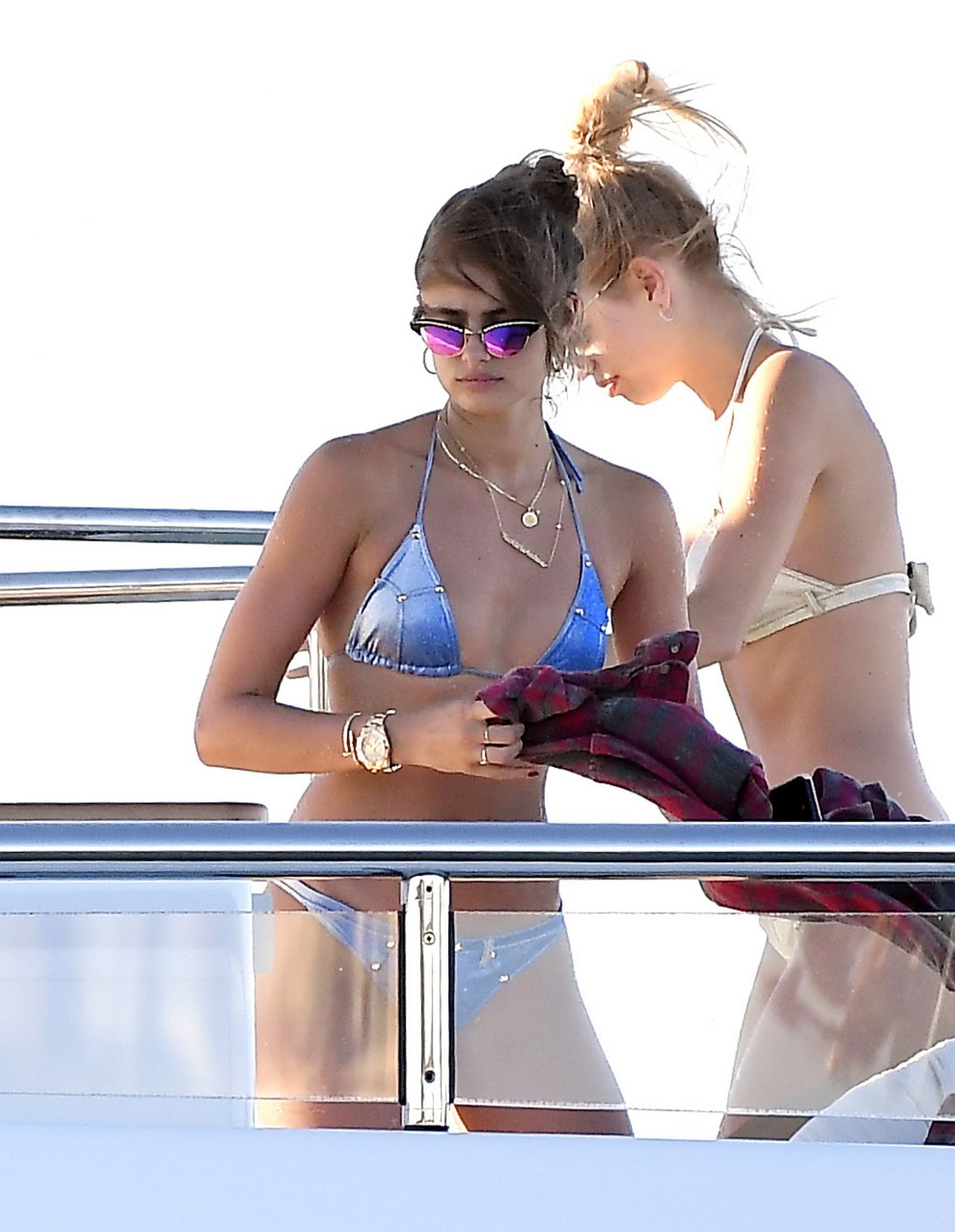 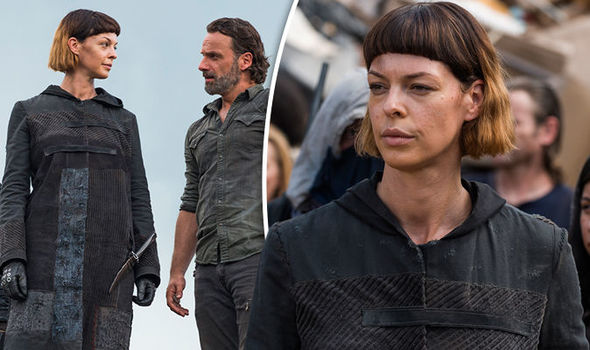 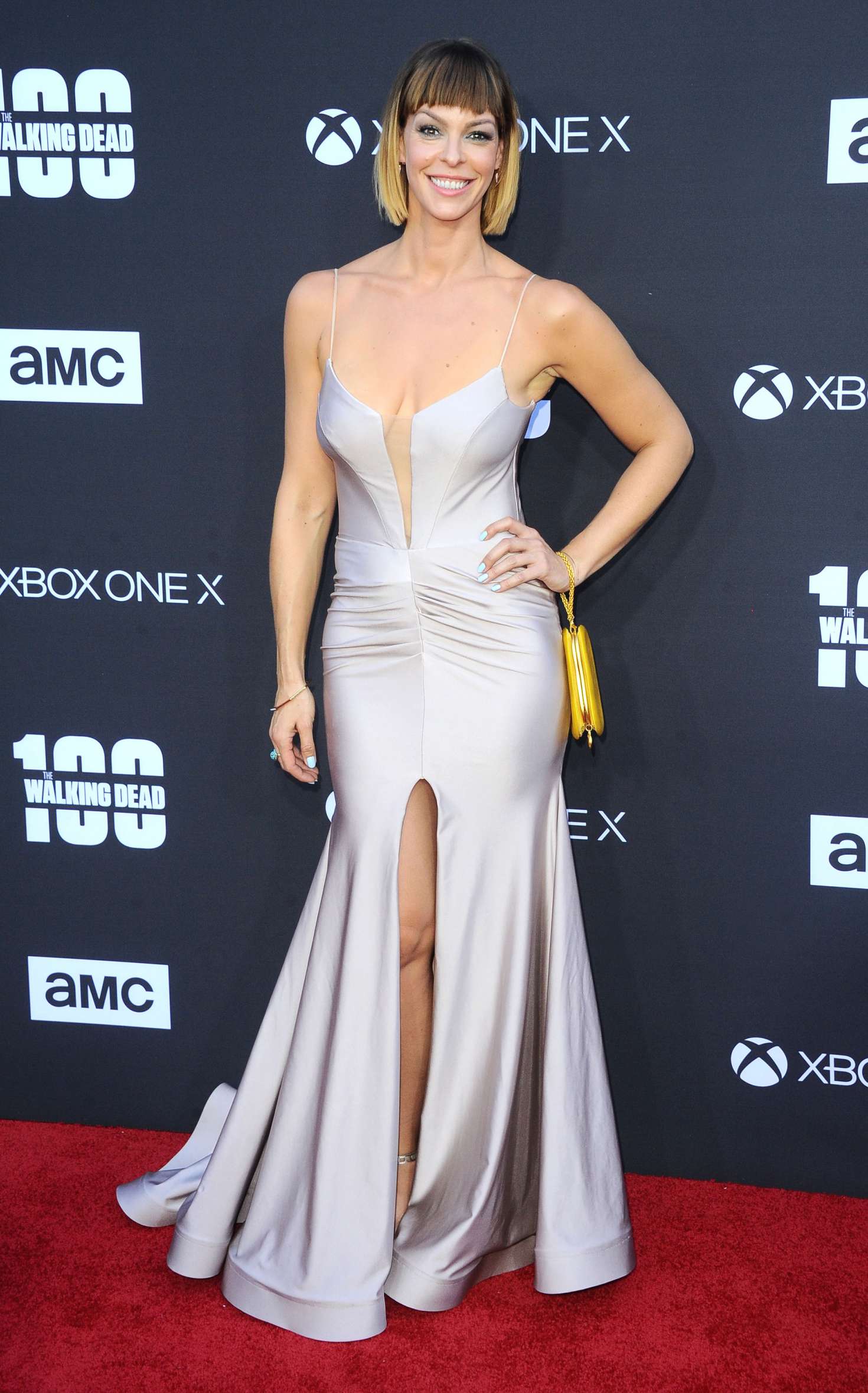 'The Walking Dead' Spoilers: Can Jadis Be Trusted? 'TWD' Actress On Scavengers 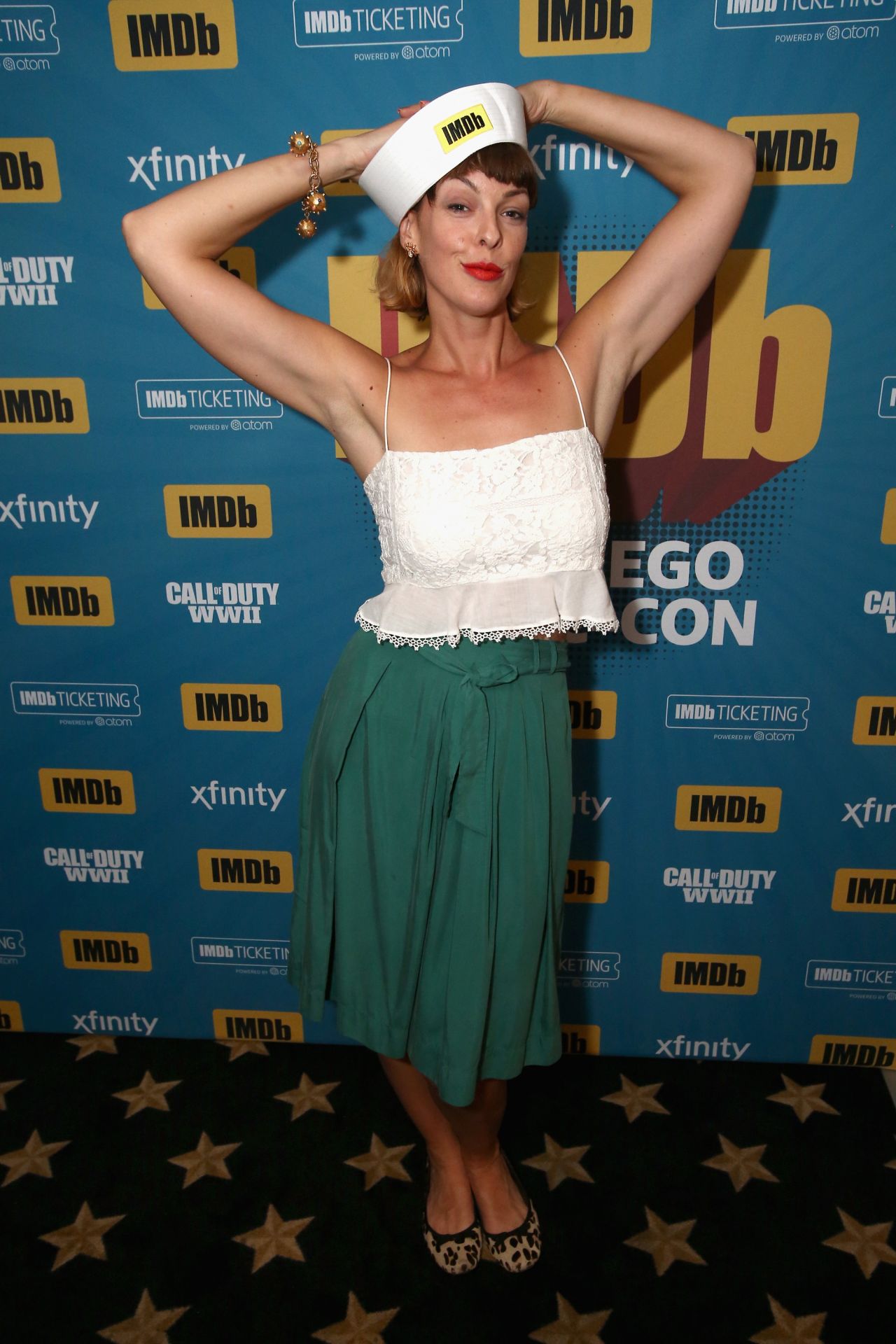 Down and dirty: With dark curly locks, as opposed to her current edgy bob-cut which is a mixture of chestnut and dark blonde, the actress kneels on a bed, topless, engaging in the threeway romp The movie - which was shot in 2007 but released in April 2008 - also starred Winona Ryder, who didn't feature in the scene.

Pollyanna teamed her head-turning frock with a small yellow clutch bag while she styled her ombre locks in a choppy bob.